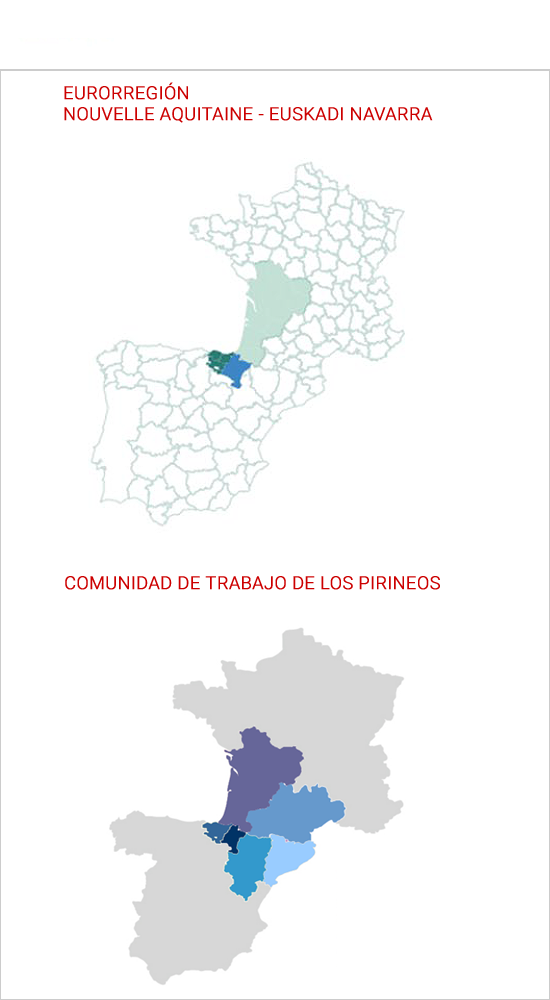 The Government of Navarre participates in various multiregional cooperation bodies and maintains an active cross-border and interregional policy. These are the forums in which it takes part.